Calderdale CTC are here to help you ride.

Find out about the Calderdale CTC

Check out our programme of rides & events

Tales from the Saddle and Other News

There are over 400 Cycling UK members in Calderdale, and we run a varied ride and events programme throughout the year, details of which are on the Hub page of this website. You are very welcome to join us – click on the link below for some ‘Advice for new riders’ and some tips and info about our riding style, etiquette etc. 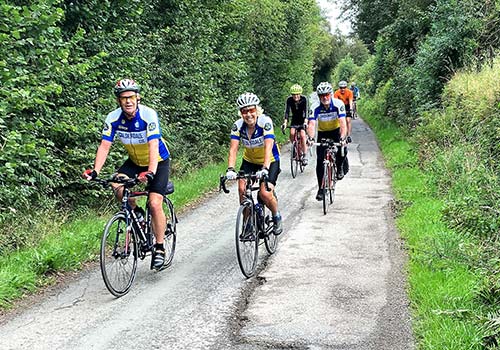 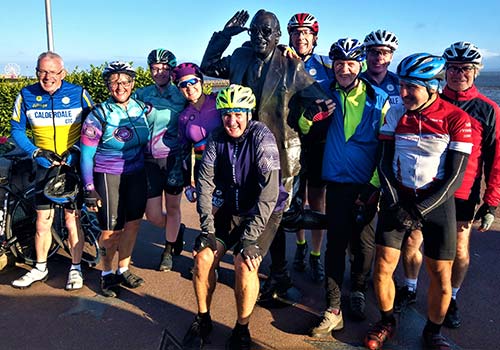 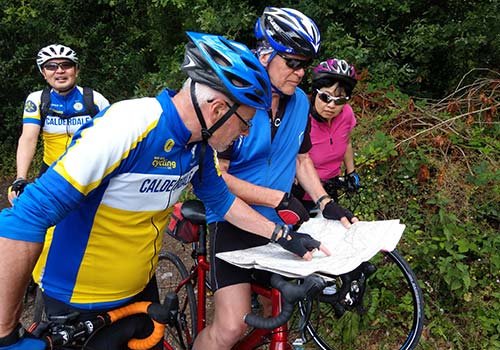 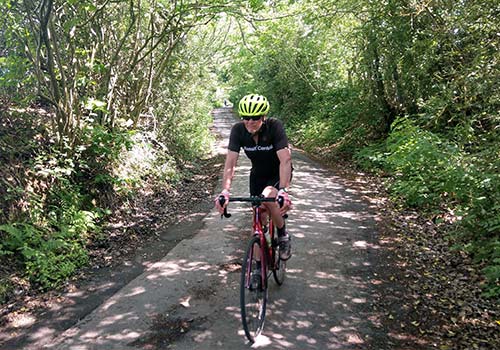 Preview in new tab(opens in a new tab) 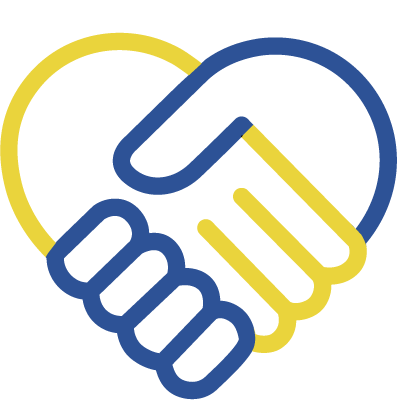 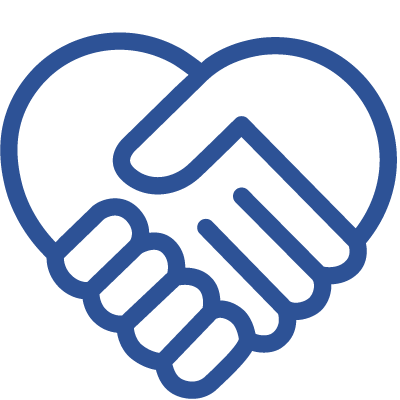 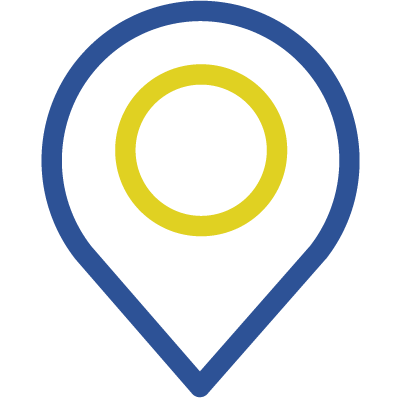 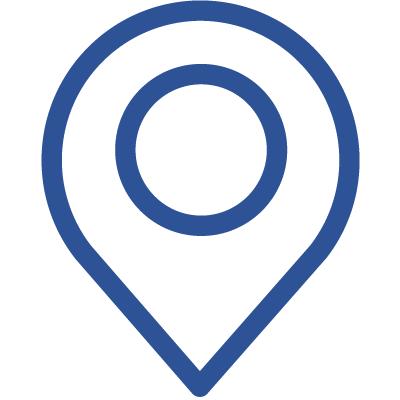 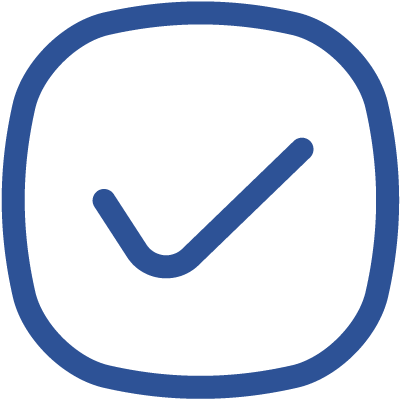 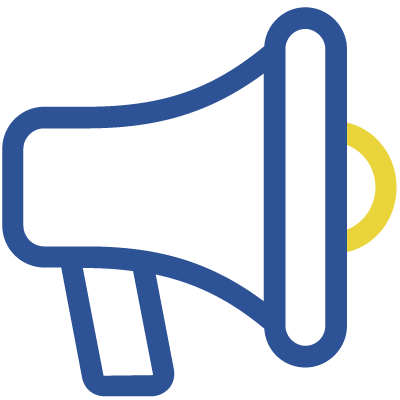 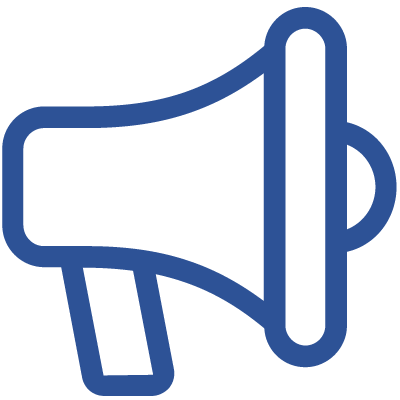 To organise club rides within a friendly and nurturing environment suitable for all.

To campaign for better cycling facilities and safety measures for local communities.

To encourage and promote the health and environmental benefits gained from cycling.

To organise events for the cycling community locally and nationally and facilitate booking.

Meet some of our riders

For someone born and bred in Motor City (Coventry, not Detroit), it may seem unusual that cycling became my passion, not cars. However, we should remember that it was Robert Starley who invented the modern bicycle and started production in Coventry. I rode a bike (or trike) from as long ago as I can remember, but got into club riding around the age of 13, after I progressed from a heavy Phillips 3 speed to my first hand built (531) ‘lightweight’ – a Pollard, made in Coventry. This took me on Sunday adventures with the Coventry Nomads to such far flung places as Stratford, the Cotswolds and the quiet lanes of Leicestershire. Having found other distractions (cars, girls, music etc) by the age of 17 it wasn’t until I moved to Huddersfield to study that my interest in cycling was re-kindled.

I started venturing further afield with student friends into the Peak District and Yorkshire Dales. This led to some ‘epic’ day rides of 100 miles, then in 1978 a friend asked me if I fancied riding to Spain and Portugal for a summer holiday. Without thinking, I agreed and set off on my newly built Mercian riding to Plymouth to catch the ferry to Santander. It was an eventful six week tour of countries that had not long emerged from fascist dictatorships and were not popular cycling destinations, being relatively poor and lacking infrastructure away from the coastal resorts. We reached Porto, having crossed the Picos de Europa, and returned via the Pyrenees and through France, camping every night for 6 weeks.

I got the bug  and when I left University, facing unemployment , I took a one way flight to Los Angeles with my Mercian and a tent and set off cycling from Portland, Oregon to Jasper in British Columbia, coming home six weeks later.

Despite the complications of demanding jobs and raising a family, I managed to keep cycle touring over the years. Early tours were with my partner (pre-children) cycling from Paris to the South of France , crossing the Apennines of Italy, returning to Northern Portugal and venturing into Hungary and Czechoslovakia, shortly after the fall of the Berlin Wall. Living in mid Wales we went on tandem rides with children enjoying the traffic free lanes and stunning scenery on our doorstep.

Then, based in Brussels for a few years, I took advantage of our free movement across EU borders and explored Belgium, Luxembourg, Germany and the Netherlands alone at weekends, using the superior (and cheap) train networks available. These remain some of my favourite countries for cycling and I’ve organised a couple of tours for CTC comrades, using my knowledge of routes and places to visit.

At the last count, I have cycled in 22 countries, including Switzerland, Slovenia, Croatia (4 times), Bulgaria, Norway and New Zealand. There’s many more places I’d like to visit before I get too old but things may not be so easy in the future, for obvious reasons. Then there is issue of air travel and climate change. I love using trains to travel with my bike, but it is not always practical or affordable. I may have to content myself with returning to the stunning places within easy reach, including Wales, Scotland and Ireland, having toured extensively in these countries over the years. Having cycled the End to End in my mid 50s, I hope to do the Side to Side before I hit 70!

The freedom of travelling by bike and camping, being self reliant, is truly liberating but I equally enjoy using hostels and other accommodation where you can meet like minded people. I can also recommend organised cycle tours, where someone else takes the stress out of organising routes, accommodation etc, but still enjoy planning routes of my own.

Gone were the days the group had to wait for me to climb the hills.

Summary of reasons I made the transition to an electric bike

Know what your cycling will be? Mountain biking, road cycling, touring, shopping trips etc; Also know the distances you expect to travel.

Welcome to the world of e-bike cycling

How long have I cycled: Always. Hilda and Pearson, my parents, met at the club. I grew up with the club as part of my life.
First bike: A tricycle when aged 16 months.
First long ride: Aged 6 as the stoker on the tandem. Halifax CTC had an annual invitation ride to Bolton Abbey.
First solo cycle tour: Aged 18. A 3 week tour round Scotland.
Favourite place to ride my bike: The Yorkshire Dales (sorry Calderdale!)
Favourite cafe: The Vicarage Tearooms at Tosside. Long ride from Calderdale.
Least favourite cycling activity: Cleaning and maintaining my bike. Thank goodness there are bike shops.
Do I worry about breakdowns, punctures or getting lost?: No. Something always turns up. Inspired botching (cable ties and gaffer tape work wonders), I can fix a puncture and fellow cyclist’s will not see you stranded. Getting lost – what’s that? I’m exploring new territory.

Please get in touch

Calderdale CTC is a cycling club that is open for all. We welcome new people to join us. Please get in touch using the form here regarding your interest and we will get back to you as soon as possible.